“Be sure you put your feet in the right place, then stand firm.”   – Abraham Lincoln 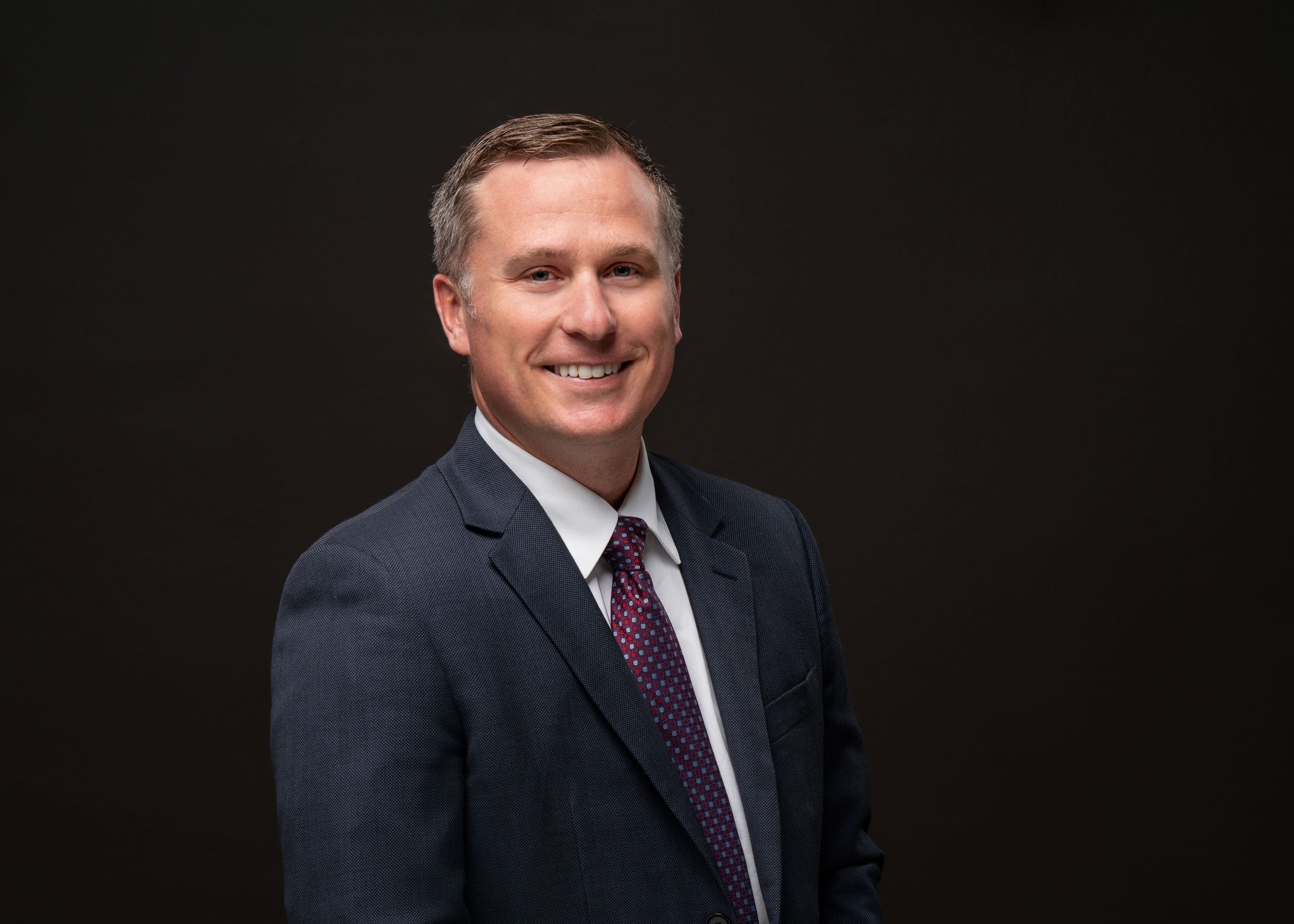 Justin C. Nidiffer was born and raised in Xenia, Ohio.  After graduating from high school, Justin received a baseball scholarship to Ohio Dominican University in Columbus, Ohio.   He went on to complete his undergraduate studies at Wright State University where he majored in Accounting and received Dean’s List honors on multiple occasions.  From there, Justin moved on to the University of Dayton School of Law where he was a Dean’s Scholarship Award recipient.  While at the University of Dayton, Justin worked in the school’s law clinic where he helped indigent members of the community navigate complex legal issues.  He also completed an externship with the Greene County Court of Common Pleas Domestic Relations Division.

After law school, Justin returned to the Greene County Domestic Relations Division and served as the court’s staff attorney for nearly two years.  He then made the jump to private practice, joining a reputable general practice firm in Xenia, Ohio.  While there, Justin handled primarily family law matters, but also a variety of criminal and civil matters as well.  Eventually, Justin decided to focus his practice solely on family law and that is what brought him to Kirkland and Sommers in 2019.  In addition to his work as an attorney, Justin has served as a guardian ad litem for over one hundred children, representing their best interests in custody battles in Montgomery County and Greene County.

Divorce and Family Law can be confusing and complex without the right attorney.  All of us at Kirkland & Sommers understand that and we have built our practice on the founding principal that we will make sure that  you understand every step we take to deliver you to a just result.

For a Free Consultation